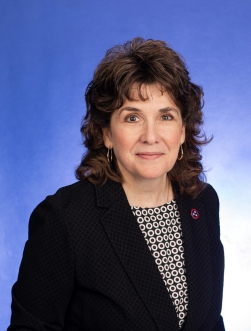 Tennessee Comptroller of the Treasury Jason Mumpower is pleased to announce that Sheila Reed is the state’s new Director of Local Government Finance.

In addition to Reed’s promotion, the Comptroller has also named Steve Osborne and Ross Colona to serve as assistant directors within the division of Local Government Finance.

Osborne will primarily oversee the division’s responsibilities related to the fiscal operations of cities and counties, while Colona will supervise the division’s utilities oversight.

“The division of Local Government Finance is focused on making government work better for the people of Tennessee,” said Comptroller Jason Mumpower. “I’m confident that Sheila and her team will help ensure our cities, counties, and public utilities are fiscally strong and accountable.”